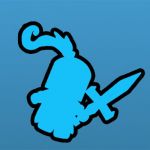 Two Honest Guys has changed. We’re now the new and (hopefully) improved Final Boss. Things won’t really change, besides the name and some more aggressively boss-themed content. You can read all about it below, in our very official looking piece of PR.

Two Honest Guys, an online portal for gaming, movie, tv and tech content, has relaunched and rebranded under the new name Final Boss.
APRIL, UK — Launched in 2016, Two Honest Guys was established by founders James Speyer and Ryan Lipton as a platform to provide content relating to all things gaming, movies, TV and tech. Their goal was to engage an audience of casual fans who shared their passion for the entertainment world, writing about everything from Star Wars and Netflix shows to major game releases and 4K technology.

Over time, Two Honest Guys, otherwise known as THG, received contributions from many talented writers, creators and brands hoping to share their voice with like-minded readers. As the website developed, it became clear to the expanding team that the current branding was not encompassing of what they were trying to represent or achieve.

“Two Honest Guys was a great starting point for myself and Ryan to introduce ourselves to the online community.” Founder James Speyer commented. “But Two Honest Guys quickly grew beyond just the two of us. We wanted to take our faces off the brand and make it more about a community of contributors. A platform for everyone.”

Now relaunched as Final Boss, the website still offers the same unique insights, tone and content as it had previously, but has become targeted to both the audience and the type of platform the website has become. The inspiration for the name came from both gaming and blockbuster movies; where final bosses are often a core to the story.

“The decision to turn Two Honest Guys into Final Boss was about clear branding and letting people know what the website is all about.” Ryan Lipton said when speaking about the change. “Final Boss is a portal of exciting new content from the entertainment world, written for by a variety of creators. It’s not just the ramblings of two blokes on the web anymore.”

Final Boss is a fast growing community; one that is always looking for more contributors. With the rebrand comes as new call-to-action from the team. Content creators of all kinds, be they writers, video creators, visual artists or social media gurus, should get in touch with the Final Boss team if they’re looking for a new platform to get involved with and share awesome online content. 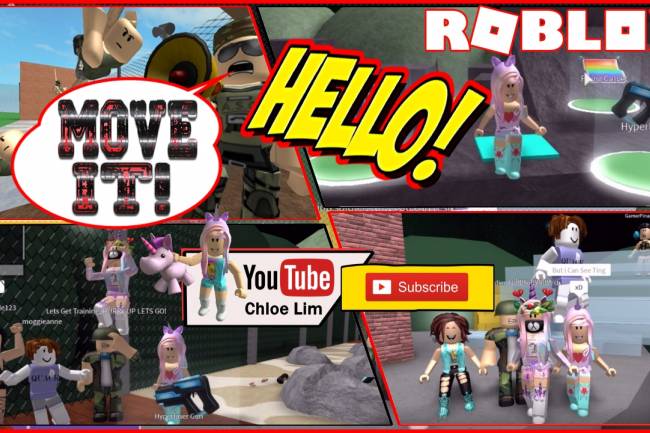 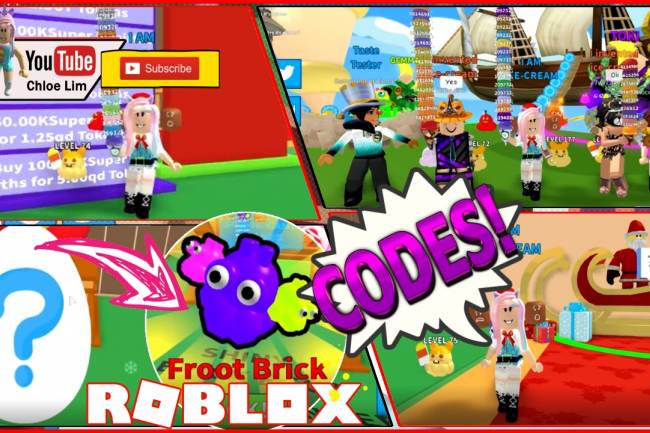 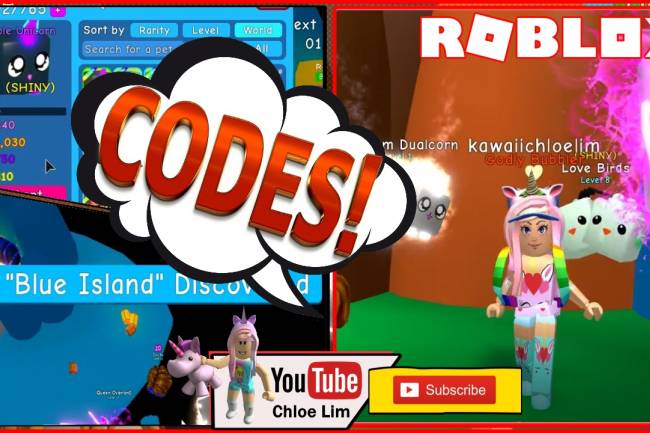 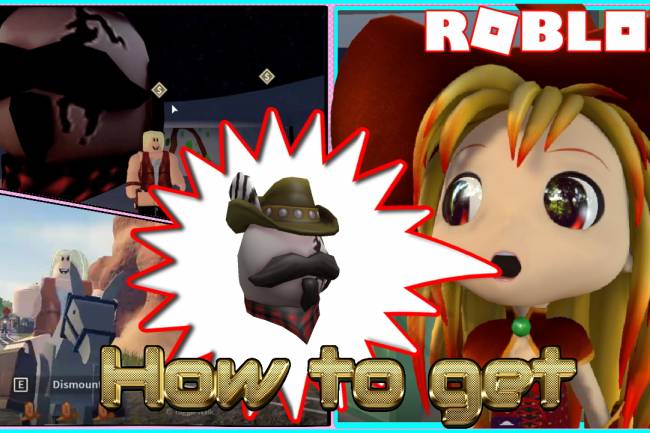 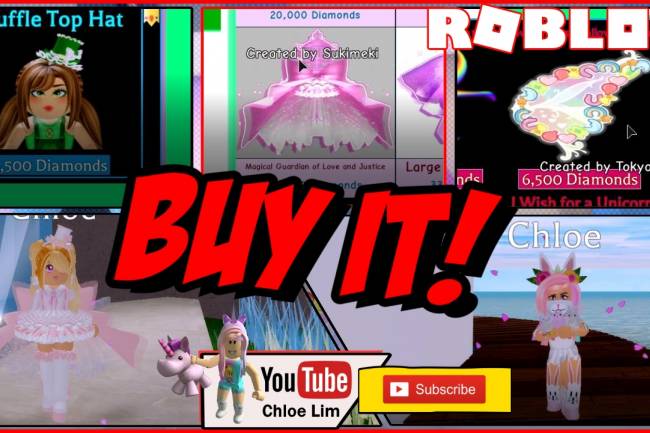